We are led by experienced executives: 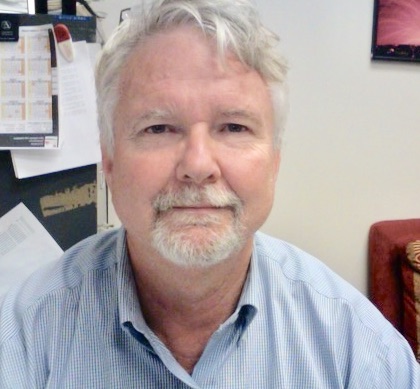 From a start at the National Institutes of Health as an immunologist and virologist, Dr. Michael Ruff has dedicated the last 30 years to developing a family of oral and safe drugs for important unmet treatment needs. Their uniqueness is that they offer a pathway to reverse, not merely limit, disease processes that underlie cognitive declines resulting from neuronal losses in HIV, AD, PD, brain injury and other neurodegenerative conditions. He previously served as the Chief Scientific Officer of RAPID Pharmaceuticals, AG and was an Associate Research Professor, Georgetown University Medical School.  He has authored numerous scientific articles and patents on the Company’s therapeutic peptides, and has an international reputation in the areas of  peptide drug design and innate immune-modifying peptides that re-balance  inflammation toward repair and regeneration.

Click here to connect with Dr. Ruff on LinkedIn. 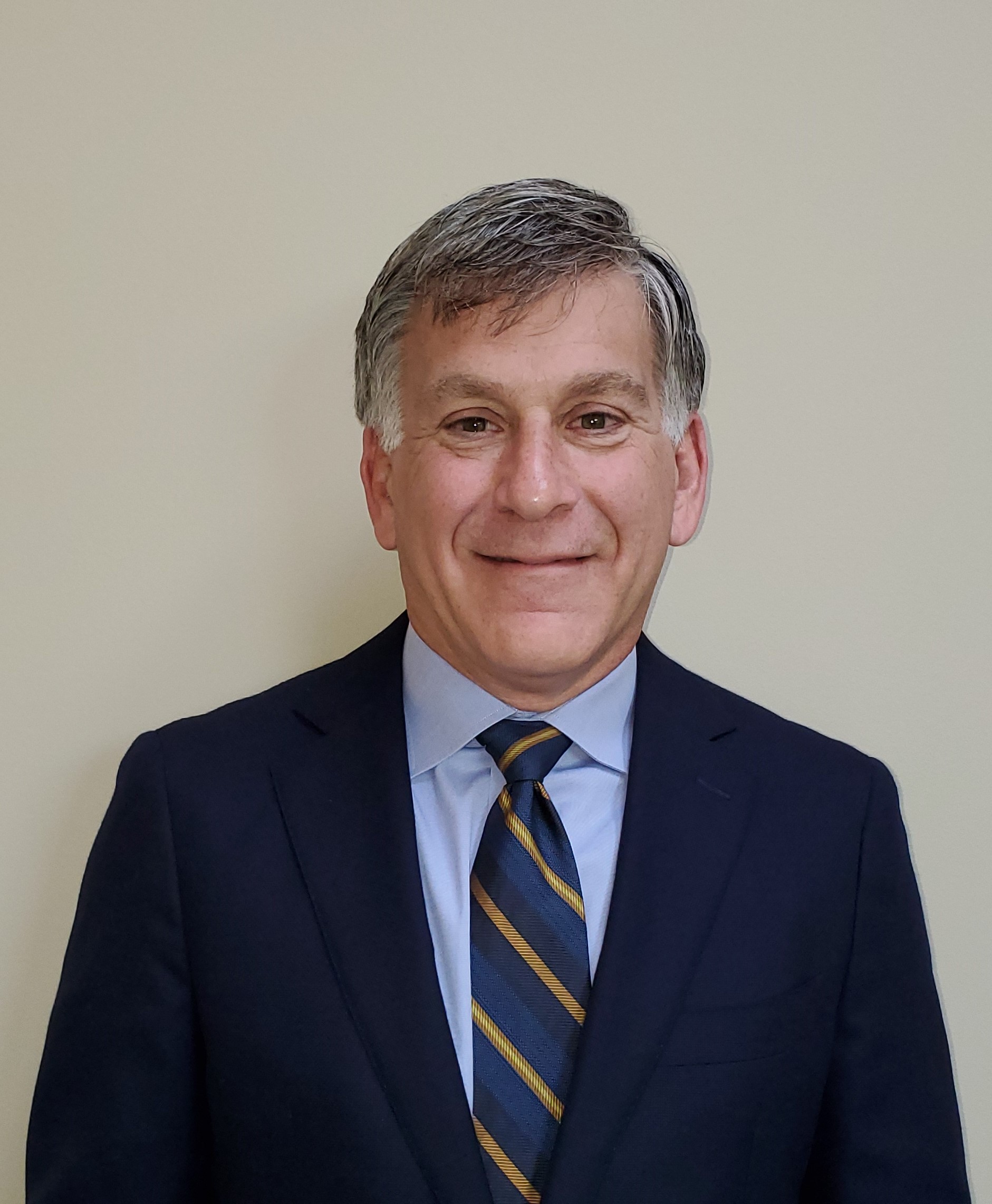 Michael is a serial entrepreneur that has been a member of 5 pre-IPO companies of which 4 have had positive exits.  He co-founded 3 technology companies serving in C-Level capacities.  Prior to joining Creative Bio-Peptides, Michael was a certified mentor and advisor to emerging Biotech and technology firms. 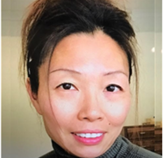 Irene will guide clinical development and regulatory affairs across Creative Bio-Peptides (CBP). Prior to joining CBP, Irene was Vice President of Clinical Development and Regulatory at an emerging cell and gene therapy company where she led the planning and implementation of clinical strategy as well as regulatory submissions to the FDA and EMA.  Irene began her industry career in pharmaceuticals at Hoffman La-Roche in the pre-clinical research group in infectious diseases. She later crossed over to clinical work and was responsible for driving clinical activities for several pivotal projects at Pfizer Oncology and Novartis AG in Switzerland. Irene has also spent several years in biotherapeutics where she led early stage products to clinical application and studies to IND and BLA filings. Irene completed her BA degree at Cornell University and received her graduate degree from New York University in neurobiology. 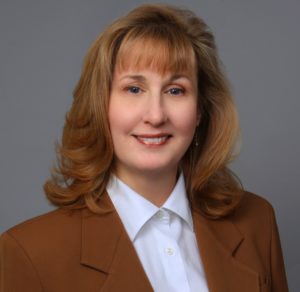 Dr Gilpin is a biomedical devices, pharmaceuticals, research, and scientific integrity regulatory attorney; and a clinical trials methodologist.  She has been a faculty member of the University of Maryland School of Medicine, the Medical College of Pennsylvania, and the Johns Hopkins School of Public Health, and has practiced regulatory law at the AmLaw 100 law firms, Hogan-Lovells, Hunton & Williams, and Arnold & Porter, in Washington DC.  She has counseled hundreds of clients in FDA, IRB, and regulatory matters, from start-ups to major biomedical corporations, and has served as both chair and member of multiple Data and Safety Monitoring Boards and Institutional Review Boards.

Dr. Haigler is an expert in the research and development of drugs to treat pain, neurological disorders and disabilities (e.g., memory disorders, stroke).  He was on the faculty at Yale and an Associate Professor at Emory University Medical School, where he served as Director of Graduate Studies in the Department of Pharmacology. In the bio-pharmaceutical industry (G.D. Searle) he directed the research for discovering and developing analgesic drugs and drugs for treating age related memory disorders. At the NIMH he served as Associate Director of Medications Development in the Division of Extramural Activities (DEA), and as a Scientific Review Officer (SRO), managing committees to evaluate grants and contracts over a broad range of areas including mental disorders of aging, neuroscience, AIDS and the therapeutic efficacy of psychotropic drugs. 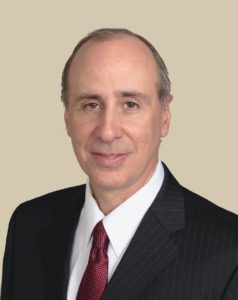 Dave has served as a C-Level executive (CEO-COO-CFO) and non-executive board member with extensive US & international business experience spanning >20 years in the pharmaceutical and biotechnology industries, both domestically and internationally. He has an extensive deal sheet with >$3billion in licensing, financing/capital markets and M&A transactions, and possesses an extensive financial, operational and business development background in the life sciences industry.  He has previously served as COO/CFO of Medigene AG, CEO of Sigma Tau Pharmaceuticals, and  CFO of MorphoSys AG. Dave currently serves on the boards of Sorrento Therapeutics Inc. (NASDAQ: SRNE)  Silence Therapeutics Plc (AIM: SLN), Celularity Inc., and BioHealth Innovation, Inc, and previously served on the boards of Proteros GmbH, PhRMA and Axela Inc. 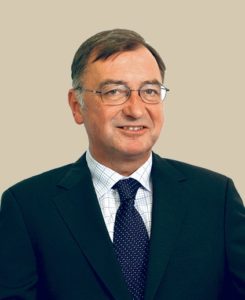 José has served in multiple C-Level positions in the life sciences and healthcare sector for well over 20 years as CEO, CMO, and COO. Most recently (2012-2017) José has served as the Chief Marketing Officer and Member of the Executive Committee of Bachem Holding AG, the global leader in peptide manufacture.  Previously José served as CEO of Irvine Scientific and was the Managing Director of Wombat Capital’s LA office, a cross-border investment banking and strategic advisory firm. Prior to joining Bachem, Dr. de Chastonay worked as International Product Lines Manager for Roche Diagnostics in Basel and as Assistant Director of Biotechnology at Ares Serono SA. There, he established the process for human growth hormone manufacturing .  José  will provide guidance on global peptide scale up manufacturing and regulatory affairs related to peptide manufacturing.